Lumia 950XL is the windows flagship phone and packs great features like Windows Hello and Continuum but can it go toe with Samsung Galaxy S7 and iPhone 6s. The Lumia 950XL is the bigger model of the two high end models from Microsoft and packs the Snapdragon 810 processor, 3GB RAM and 32GB flash storage.

Lumia 950XL specifications at a glance:

Lumia 950XL Build quality: The Lumia 950XL is surprisingly compact for its size despite packing 5.7 inch display. Compared to the iPhone 6s Plus, it is about 0.5mm wider and 1mm thicker which we don’t object at all as it that gives us access to removable battery, micro SD card slot and dual SIM slots. The slots have spring loaded ejection mechanisms which gives it a sense of sophistication. Despite the fact it has removable back, twisting attempts and heavy pressure are no problem for this Lumia 950XL review unit. Yes, there is a minor creaking but that is due to the removable polycarbonate back cover.

Lumia 950XL Connectivity: Since this Microsoft’s windows mobile flagship phone, no compromises have been made in connectivity department. Gone is the old and slow USB 2.0 port and that has been replaced by the new Type-C that supports up to 5Gbps data transfer rates. MHL 3.1 is also supported and this is used by the display dock which gives desktop like experience. Wi-Fi direct, miracast, Bluetooth 4.1 is there as well as so is the quick charging. We miss infrared port and hope it was there to control household devices. Fingerprint scanner is also absent but that is compensated by the Windows Hello tech that makes use of iris scanner on the front. The iris scanner scans your eyes to unlock the phone which looks and feel pretty sci-fi. It works best indoors.

Lumia 950XL Continuum: The continuum is a very powerful tool allowing user to use the device as desktop replacement. It makes use a Microsoft HD-10 dock and lets you output the display in full HD resolution. There are plenty of ports on the back which can be used to connect a printer, scanner, flash drives etc. You can also use wireless connection to connect to display or use a third party USB-C to HDMI adapter to save money. You can use Windows 10 mobile remote desktop app to log into your company’s or home computer and use the desktop apps on your phone.

Lumia 950XL Telephone / Voice quality: Lumia 950XL is the flagship of windows 10 mobile devices and Microsoft has used five noise cancelling microphones on the back to provide you the best phone experience. Our review unit was excellent in maintaining high signal strength and was better than the iPhone 6s chiefly because of its polycarbonate body. The built in dialer offers simple history, speed dial and number pad.

Lumia 950XL Camera: The main camera of the Lumia 950XL packs whopping 20 megapixels but only 17.7 are effective for taking pictures. Rest of the pictures are kept for handling digital zoom. However, if you make use of the DNG format, you can go up to 19 megapixel. This is great if want to work on lossless pictures. The quality is excellent, especially in low light or with LED flash which provides natural colors even in the darkest of places. The camera is the best we have used on a smartphone. Videos can be recorded in 4k in 24, 25 and 30FPS and of course in 720p and 1080p resolution. You can find camera photos I took with the Lumia 950XL at this flickr.com link. 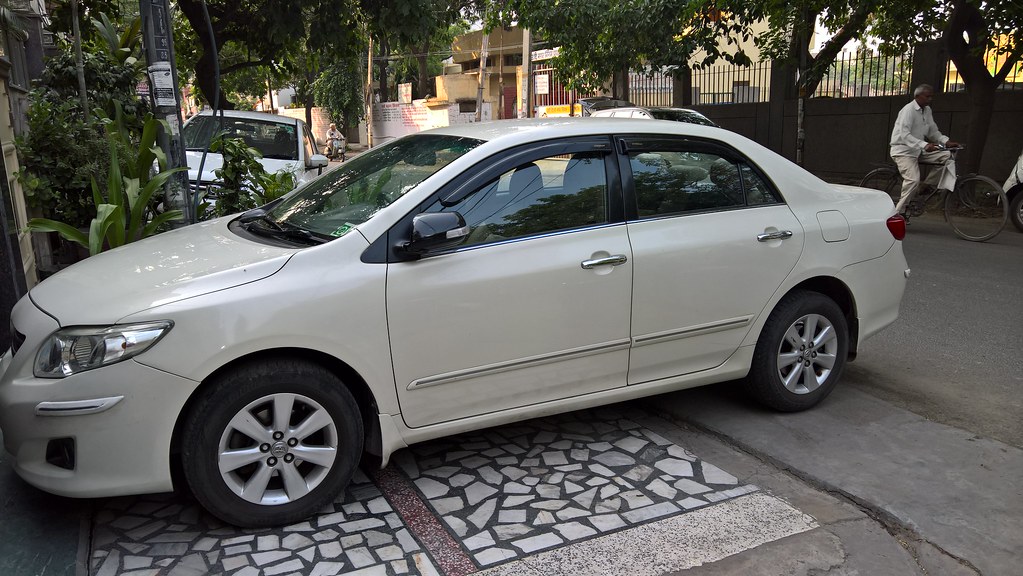 Lumia 950XL Display: The 950XL’s display is very accurate and outputs razor sharp graphics and text. The colors are bit saturated and this is not a bad thing as some people like their images to pop up. It measures 5.7 inches and pack 2k resolution which makes it super sharp chiefly due to 515 PPI. I had no problem using it in direct sunlight or indoors. It adjusts itself quite nicely to its surroundings. The screen is protected by gorilla glass 4 and its gliding capabilities are excellent with precise inputs. It is truely a joy typing on windows 10 mobile keyboard as it is so accurate in auto-correcting. On screen keyboard has track point and you can put the cursor on the desired position using these cursors. Just above the display is an IR sensor for windows hello that lets you unlock the screen by just looking at it.

Lumia 950XL Performance: Since this is latest Microsoft flagship device, Lumia 950XL comes with the mighty Qualcomm Snapdragon 810 processor that is backed by Areno 430 GPU and 3GB RAM. Thanks to this great hardware, the Lumia 950XL had no problems in playing any game from the Microsoft Store but we have to confess there is not one game on the store that pushes the phone to its limits.

Lumia 950XL Battery life: It comes with a massive 3340 mAh battery that is also removable. We love flagship phones with removable battery as it allows one to carry multiple batteries at time which is definitely more convenient that carrying a power bank. Lumia 950XL’s removable battery is also a major advantage for those who like to keep their phones for more than 1.5-2 years as one can easily change the battery at home and do not have to incur additional fees for getting the battery changed professionally that normally costs $100 or so. In our usage that involves three push email accounts, playing games for an hour, two hour YouTube, an hour on Microsoft word writing this review, half an hour of phone calls and web browsing for 1.5 hours on Microsoft Edge, we were easily able to make it last a day with 20 percent battery remaining. If you do not use your phone this much, it is easily to squeeze 2-3 days out of it. We found Microsoft Edge to be the highest battery eater.

Other things that we loved about it – Expandable storage: even though the Lumia 950XL has decent 32GB of flash storage, it is nice to know the device capable of accepting upto 2TB micro SD cards with ease. It has great GPS radio, something is expected from a flagship device. Wi-Fi range is amazing too – even better than the iPhone 6s.

Verdict – The long wait for a worthy flagship from Microsoft is totally worth it. Lumia 950XL is a great package offering certain features that its competition lacks and this includes removable battery, expandable storage, super strong WiFi and GPS antenna, USB type-C, Continuum and Windows Hello. All the great apps are there in the windows storage thanks to Windows 10 UWP app program.

We are a participant in the Amazon Services LLC Associates Program, an affiliate advertising program designed to provide a means for us to earn fees by linking to Amazon.com and affiliated sites.